The silver medallist in 1999 and 2005 Ma has gold in his sights now… Surely there is no way back for Wang??

Ma Lin is about to step onto the field of play to take on his colleague from China, Wang Liqin in what will certainly be a final full of surprises if these two athletes’ reputation is to be believed!

Don’t miss the start of the final between two juggernauts who previously met in the same match in 2005 – we will cover every aspect of it right here!

Zhang Yining and Wang Nan have won the women’s doubles gold as a pair for the third World Championships on the bounce, as they coasted against their Chinese compatriots Guo Yue and Li Xiaoxia (11-5, 11-6, 13-11, 11-9).

It was a match full of lessons for the young as the two female athletes on one end were just so much better than their opponents, something which was reflected in the scoreline. Guo ends up with silver for the third consecutive World Championships, having partnered Niu Jianfeng in 2003 and 2005. For one of her conquerors on the day, Wang made it her fifth consecutive women’s doubles’ gold as she had previously also won with Li Ju in 1999 and 2001. 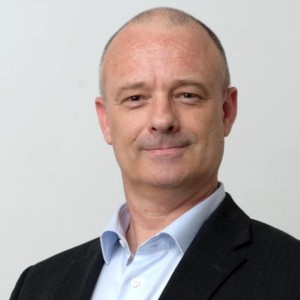 The life of an athlete under lockdown – Ma Long reveals

Khalil Al-Mohannadi appointed to WTT Board